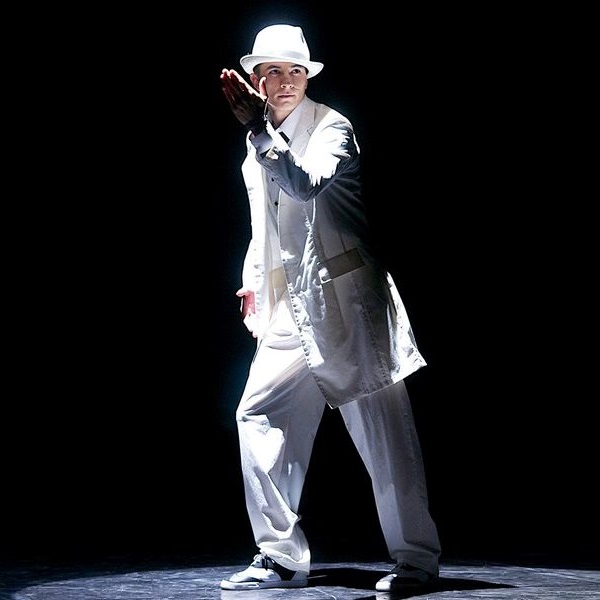 Fred grew up in a popular area of Paris, evolving in an urban culture. He discovered salsa in 2003 when he moved to Geneva. He learnt all the basic there with Jang Widler who gave him a lot, moved by his motivation. He started hippo class 2 years later with the objective to integrate his urban culture and move in his salsa.

Fred is certainly nobody who stays on the same level for a long time. He worked hard to develop his own style and when in 2009 he met BoogTom an international hiphop dancer from South Korea, he convinced him to create a show mixing hiphop and salsa. In May 2009, Geneva witnessed the first show of Dancefloor. The new concept was refreshing for events organizers so there were soon invited in several congresses around Europe

In 2010, Fred started the Riddim project with influent dancers from his region Karuk Gregoire, Corinne Lecaçon & Diana Taveira. There concept was based on originality, mix of dance styles and musicality. The shows were quite successful and enabled them to move across Europe.

Today Fred is always trying to improve his dance, understanding new concepts, learning new styles, he travels with his dance companies to show and teach his style and feed himself with all the new people and styles he meets on his way.