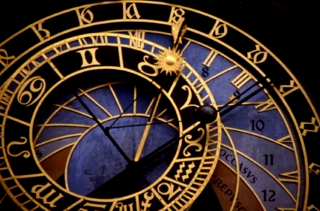 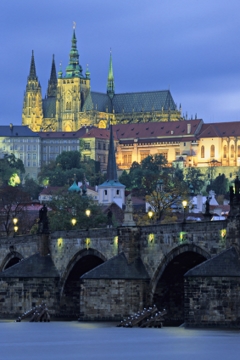 Prague is the capital city of the Czech Republic, with a population of around 1.21 million. Prague became the capital of the country when Czechoslovakia was split in 1993. After the Iron Curtain fell apart and Russian influence diminished, Prague gained recognition as an important tourist destination. Prague is the sixth most visited city in Europe, according to statistics. It is one of the most ancient cities in the world, with historians claiming that the city was established around 200 B.C. The city lies on Vltava river in the middle of the Bohemian basin. Prague is linked to the outside by the Ruzyne International Airport.

Due to the long history of the city, the buildings reflect different cultures like Baroque, Cubist, Renaissance, Gothic, Neo-Classical, Art Nouveau and ultra-modern. You could visit the Old Town with the Old Town Square, the Astronomical Clock in that square, the beautiful Charles Bridge, the Gothic Synagogue built in 1270, the Prague Castle which is the largest castle in the world, the St. Vitus Cathedral in the castle, Old Jewish Cemetery, the Lennon Wall, the Museum of Decorative Arts, National Museum, Vysehrad castle and cemetery, Pisek Gate, Petnnska rozhledna which looks like Eiffel Tower, the Metronome, the Dancing House, and the Andel neighborhood which is a super modern shopping center.