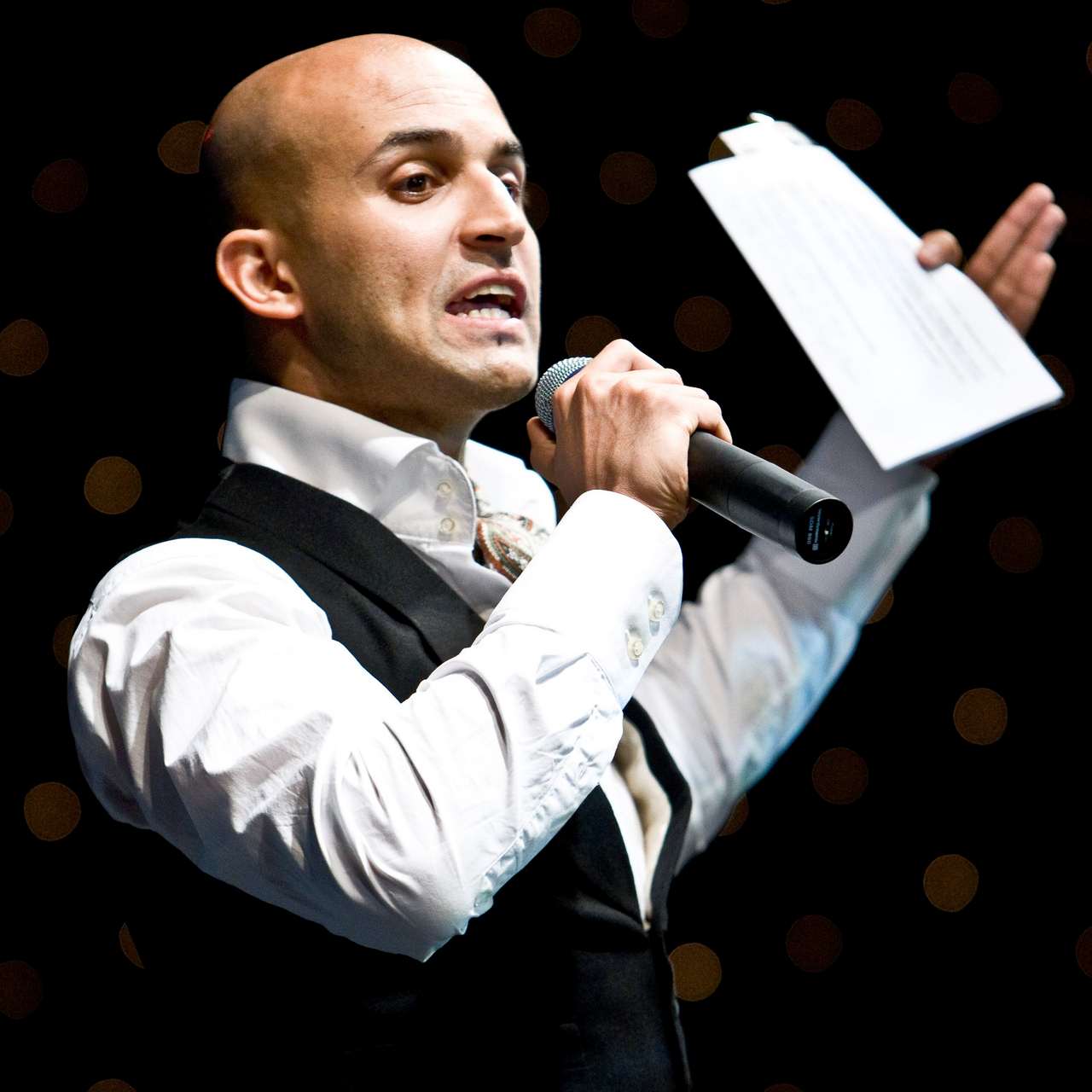 Tammam Shaibani, Tamambo’s dancing originates from the African/American Rn’B/Hip Hop scene of the 80s. By incorporating his own flavour into the Puerto Rican style Salsa, he promotes what is now recognised around the world as “London Style” Salsa. His influences lie in Flamenco and Contemporary dance, in which his interpretation of the dance has taken a theatrical form.

Tamambo was one of the driving forces behind the London salsa scene before exploding onto the world stage in 2005. Performing and teaching On1 and On2, he rapidly earned his reputation as one of the very few instructors in the UK to raise and develop the new
generation of salsa dancers, instructors and performers around the world.

As one of the world’s top all-round instructors teaching both On1 and On2 and specializing in teaching complex, yet leadable partnerwork routines for the dance floor, he has fast become a very sought after name in Salsa.

In addition, Tamambo’s newly discovered talent back in 2007 was to entertain audiences as the master of ceremony (MC) at many high-profile salsa events around the world. This has made him uniquely suited to constantly touch his audience, given the close friendships and stories he holds on the performing artists, coupled with his often on-the-edge knowledge of cultures around the world and taboo subjects that are laid out with flair. You’ll be on a roller- coaster ride from beginning to end.