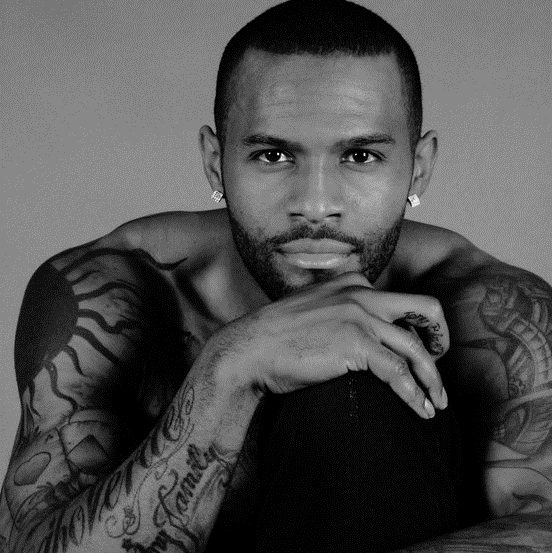 Tony Pirata was born in Portugal and grew up in Lisbon. At the age of 14 years he came to France with his parents, who are Cape Verdean. Sometimes he serves as a model for photo shoots or in the field of fashion. Today, Tony is seen as a “reference” of Kizomba in France.

He invented his own style, adding his own technique to the standards of Kizomba. He improved himself by giving Kizomba classes everywhere in Paris and in the provinces.

In 2010 he became French champion in Kizomba and third in the European Championships. For 15 years now he is dancing and for 12 years teaching Kizomba. He has also developed a passion for singing, singing for pleasure. In July 2010 he had a big success with BUE GOSTA.